"Country music to me is heartfelt music that speaks to the common man. It is about real life stories with rather simple melodies that the average person can follow. Country music should speak directly and simply about the highs and lows of life.
Something that anyone can relate to." ~George Jones 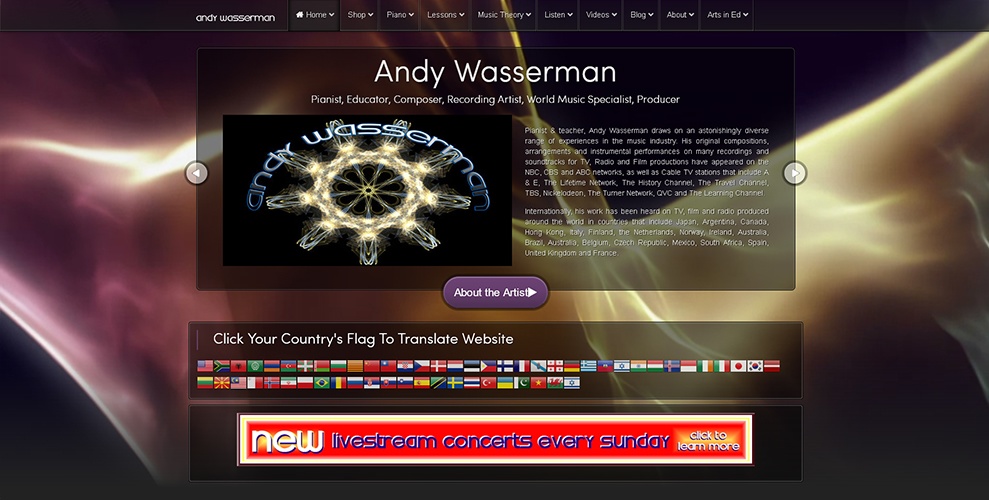 Andy's works have appeared on the NBC, CBS and ABC networks, A & E, The Lifetime Network, The History Channel, The Travel Channel, TBS, Nickelodeon, The Turner Network, QVC and The Learning Channel. 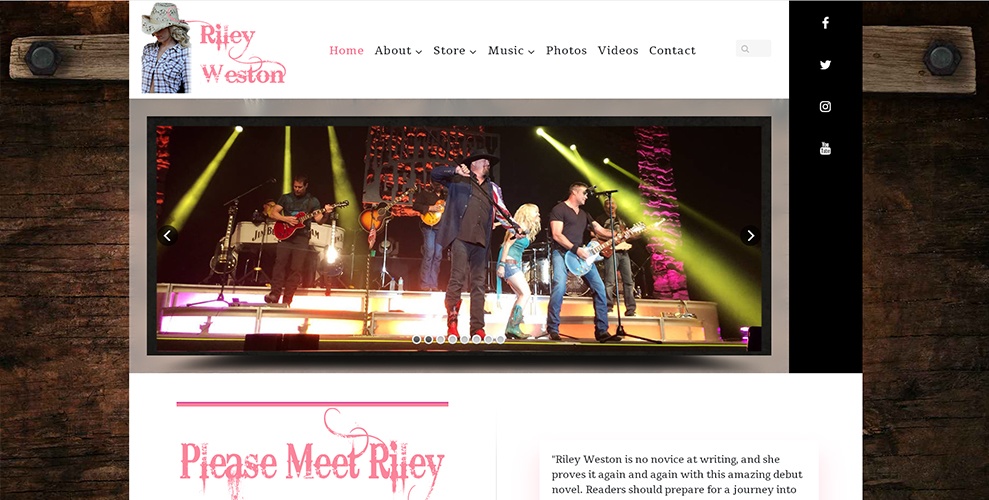 Riley Weston has worked as an actress and writer on many television shows and feature films. She is now living in Nashville, focusing on her music, acting, and her TV and movie writing! 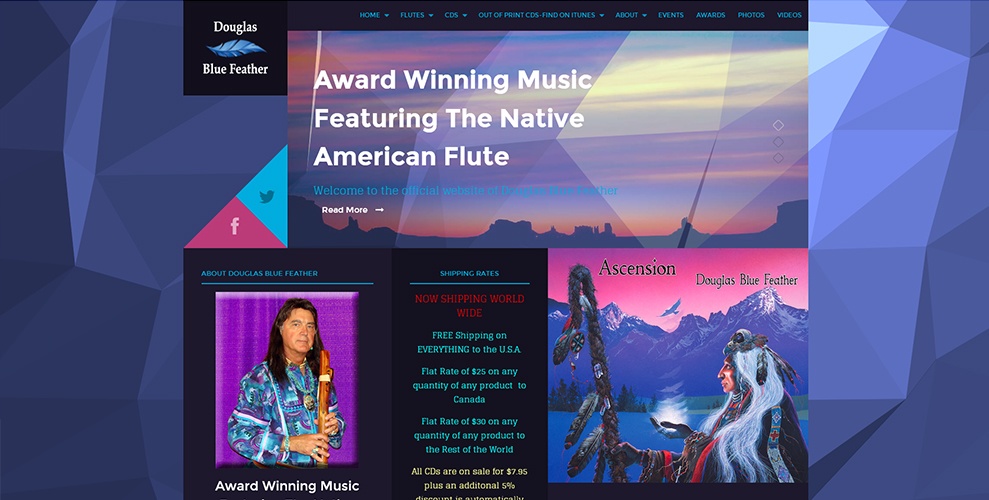 Douglas Blue Feather, is an internationally known recording artist and performer of music featuring the Native American flute. Recognized as one of the most prolific and accomplished flutists of today! 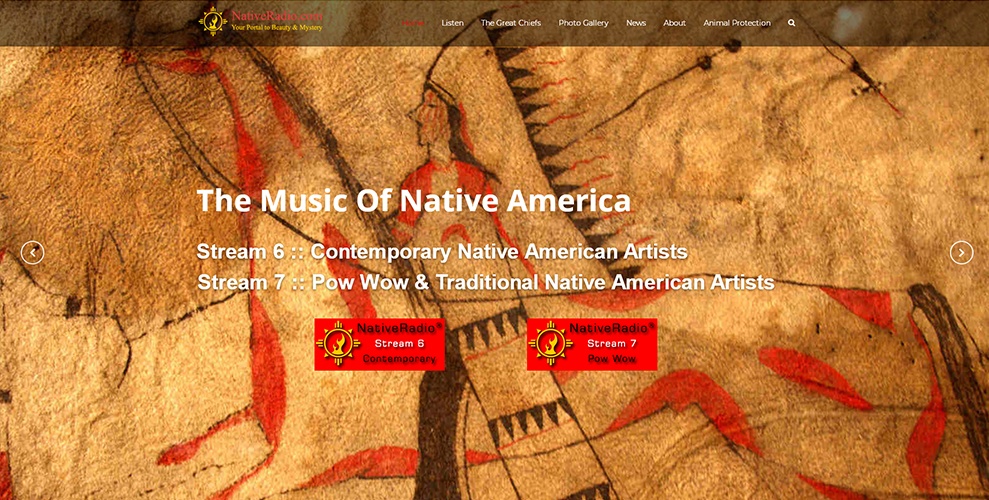 NativeRadio.com is your portal to the beauty and mystery of Native American music. It was created to please your senses, and tug at your heart. (Personal Website streaming for 22 years)